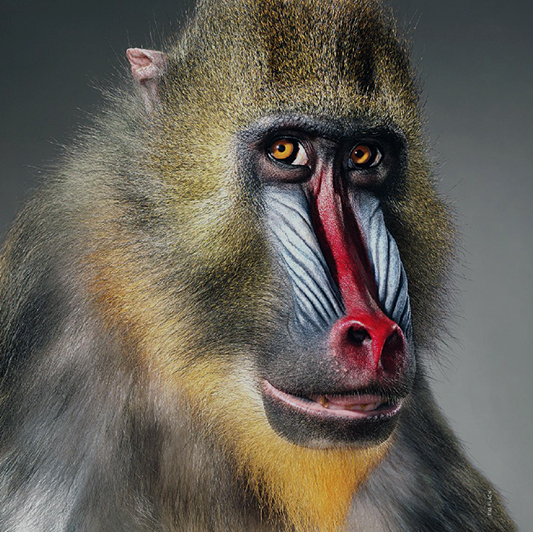 In terms of exotic-animal law, Oklahoma is far behind other states when it comes to private ownership. Currently, Oklahoma only restricts the ownership of native cats and bears (over fifty pounds) and thus allows individuals to keep exotic animals in both urban and rural households.

The ownership of such animals poses a risk to communities and is considered a public-health issue. Groups such as the Humane Society of the United States and Outreach for Animals have repeatedly warned that exotic animals are a threat to the general public. Without regulation of exotics or adequate preparation for potential disasters, Oklahoma could likely see a crisis with tigers, lions, bears, and even hyenas.

Educate the public on the dangers of owning wild animals as pets in private settings.
Oklahoma is believed to be a leading and burgeoning state for the possession of dangerous wild exotic animals because of its lax laws in this area.

Educate the public on the requirements for, public safety issues related to, and animal-welfare conditions of wild-animal ownership.
The extent of private ownership of exotic wildlife is unknown in Oklahoma. Exotic-animal owners are only required to hold permits for wild animals (tigers, lions, primates), only if they allow members of the public on their property. Wild animals have highly specialized needs that are often not met in captivity, and those neglected needs can cause harm to the animals and people.

* The recommendations are found in The Oklahoma Animal Study (Kirkpatrick Foundation, 2016).