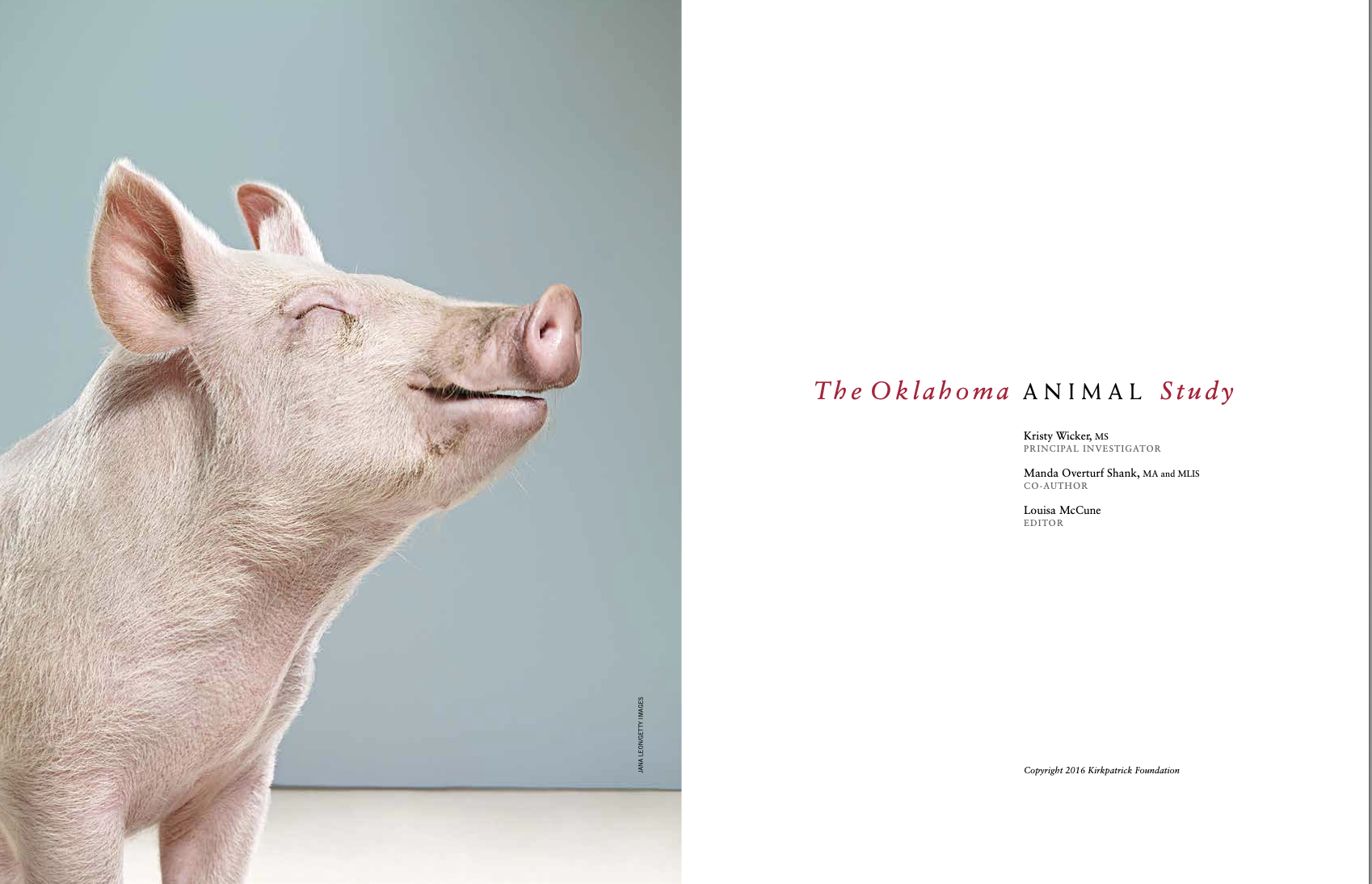 To better understand the interconnection and complicated human-animal relationship, The Oklahoma Animal Study attempted to answer the question: What is the condition of animals in Oklahoma? The question is not quickly or easily answered.

Several factors influencing Oklahoma animal conditions include the Oklahoma and US economy and how it affects the local and state level of support of animal programs; the political environment and the way in which voters and the state legislature decide and change laws; the use and view of private and public landownership; and, in general, how Oklahomans in rural and urban settings interact with, view, and respect animals.

The Oklahoma Animal Study project was the first of its kind to investigate all animal group wellbeing in such a large geographic region. The final document took three years of research and editing and was published in Spring 2016. After reviewing the data collected and considering those key factors, the authors of The Oklahoma Animal Study found that the short answer to the overarching question is that Oklahoma animals are doing as well as, better, and not as well as animals in other parts of the nation and world.

To read more of this study, the recommendations and findings, click here>> The Oklahoma Animal Study 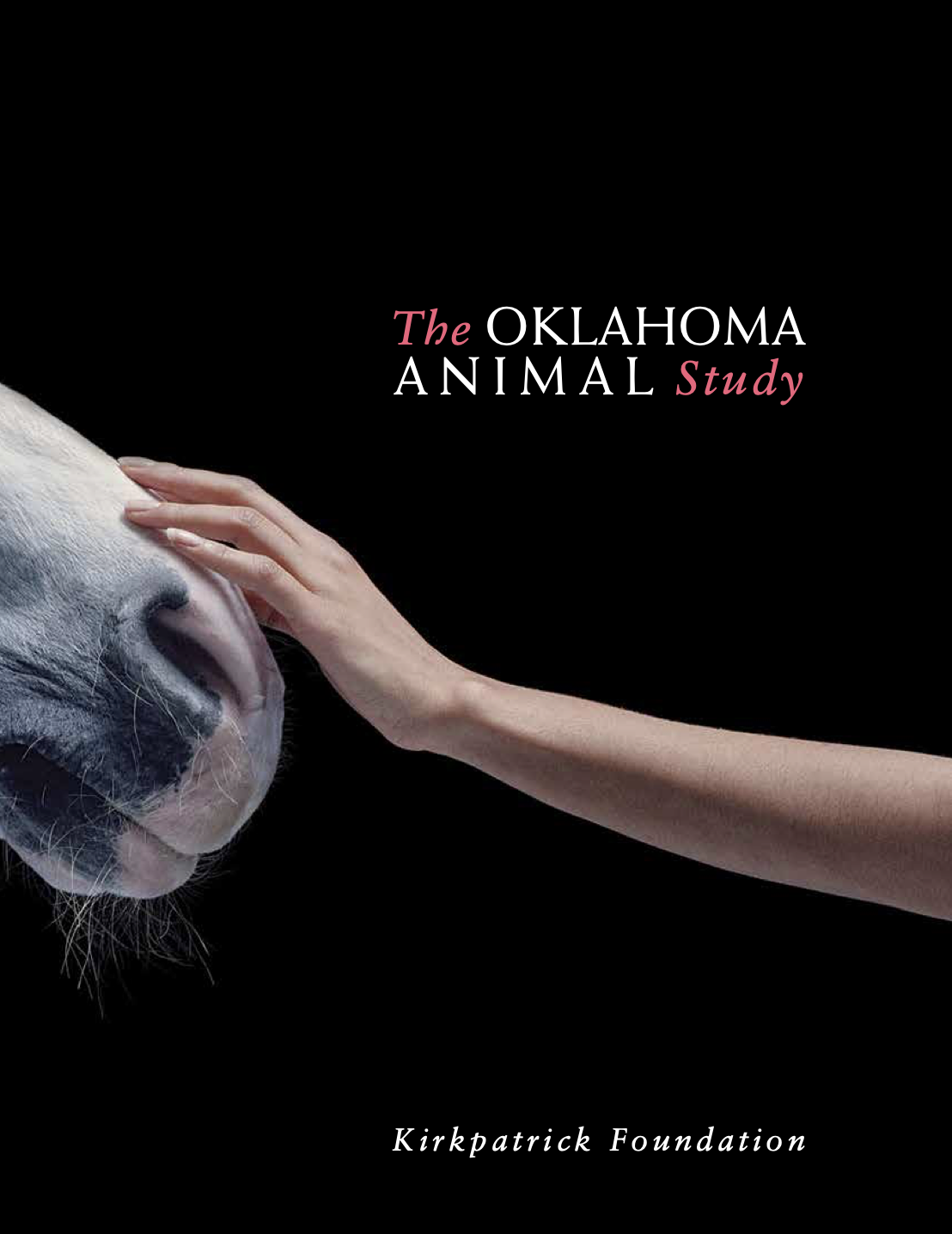