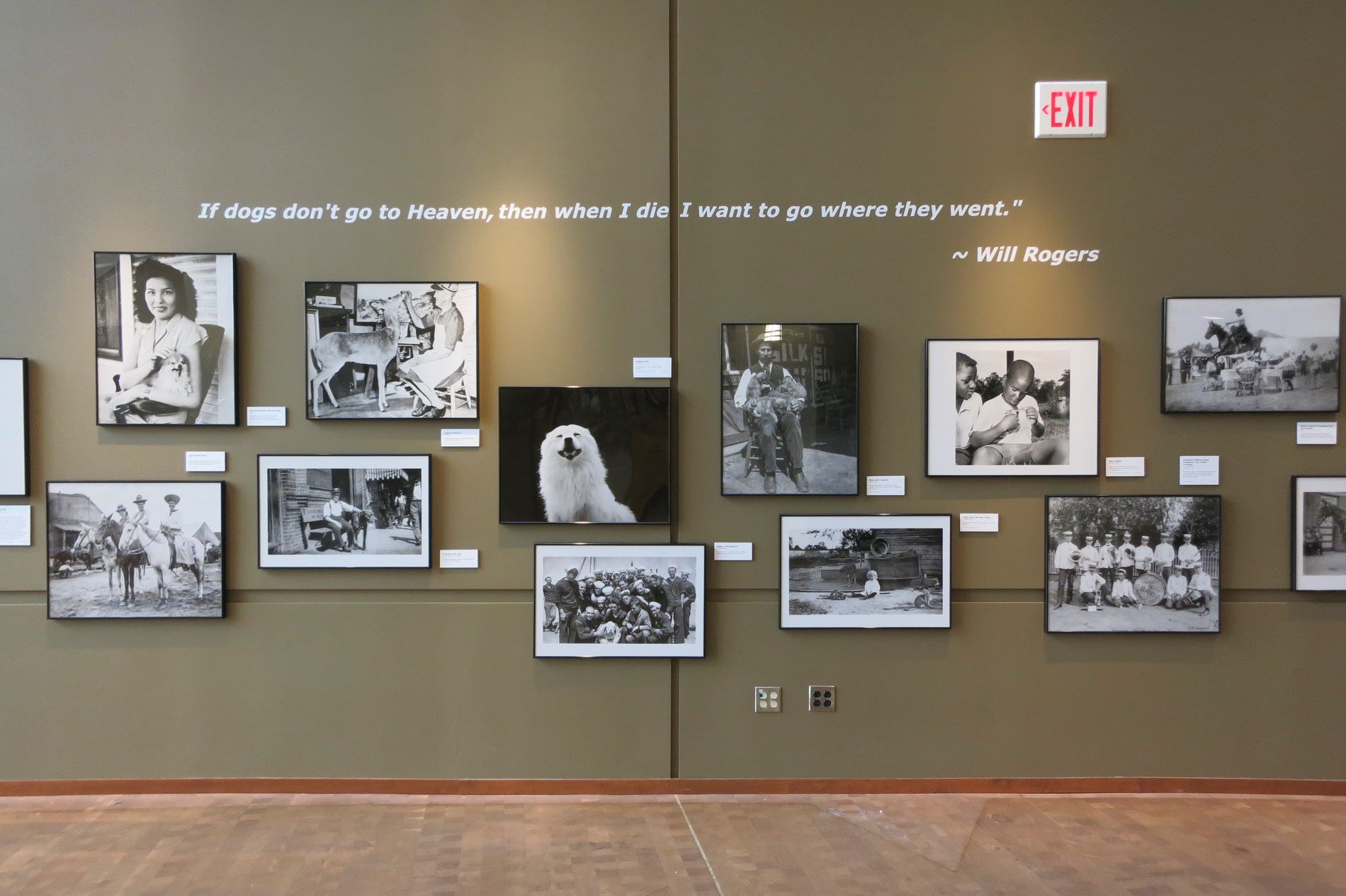 On May 17, 1955, Kirkpatrick Foundation was officially established with an initial contribution of $10,000 from John and Eleanor Kirkpatrick to serve as a vehicle for personal philanthropic endeavors. In the years since, Kirkpatrick Foundation’s approach to giving was to keep organizational structure simple, to maintain personal involvement with the charities and cultural activities of the community, and to encourage and embrace a large number of charities, rather than supporting only a few. Kirkpatrick Foundation distributes approximately $3 million annually in grants and charitable activities, and through 2019, has given more than $77.8 million to the areas of arts, culture, education, animal wellbeing, environmental conservation, and historic preservation.

Since the outset of the Safe & Humane initiative in 2012, the foundation has given $3,961,743* in cash grants to organizations that directly help Oklahoma animals. Another $1,626,684* has been spent in programmatic expenses, which include a range of charitable activities, from conferences and publications to certain salaries, leadership initiatives, consultants, and more .Since inception, the foundation has given more than $7 million to animal causes.

*These figures do not include animal-oriented gifts made by the Kirkpatrick Family Fund which total $3,517,850, since 1996.