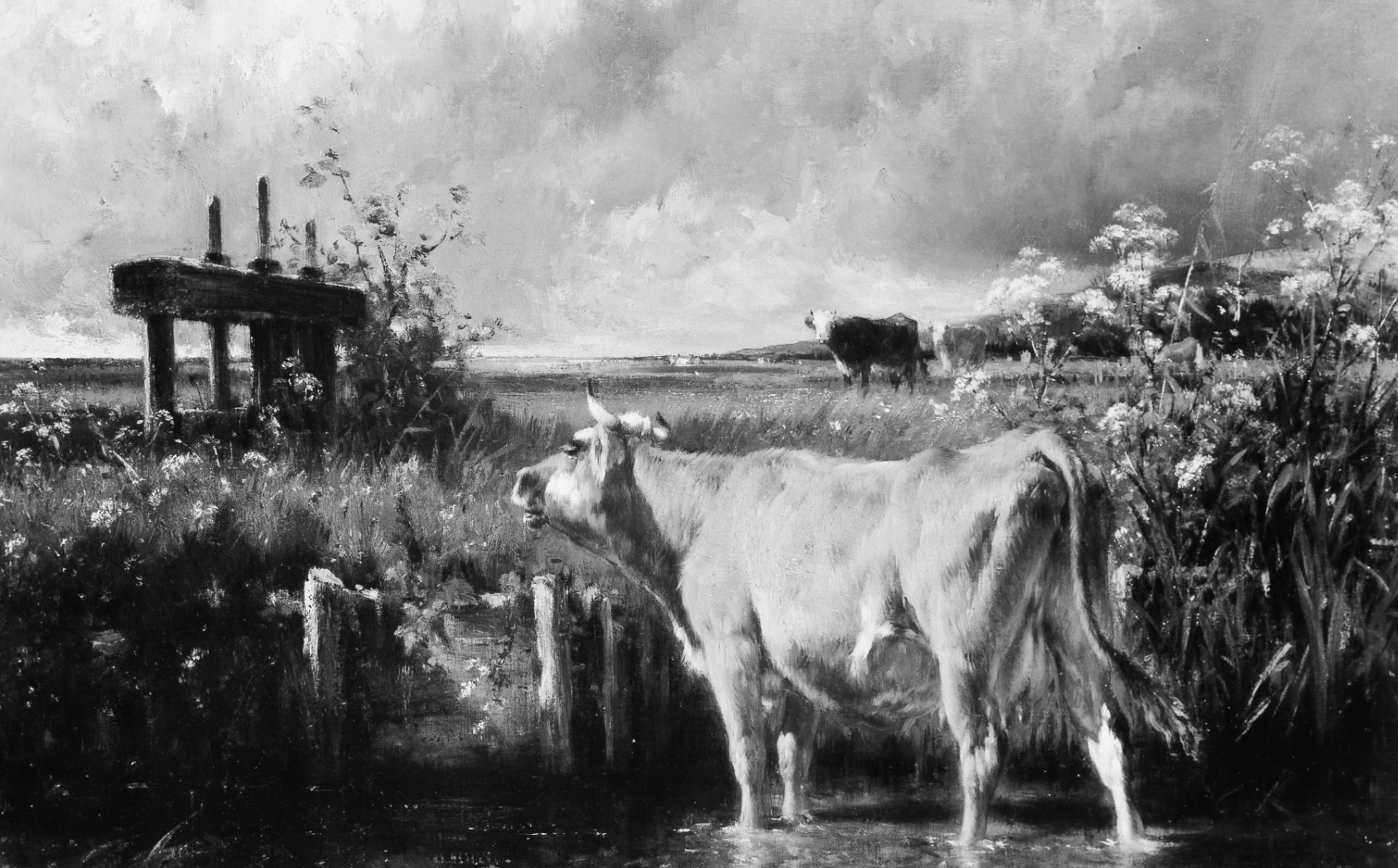 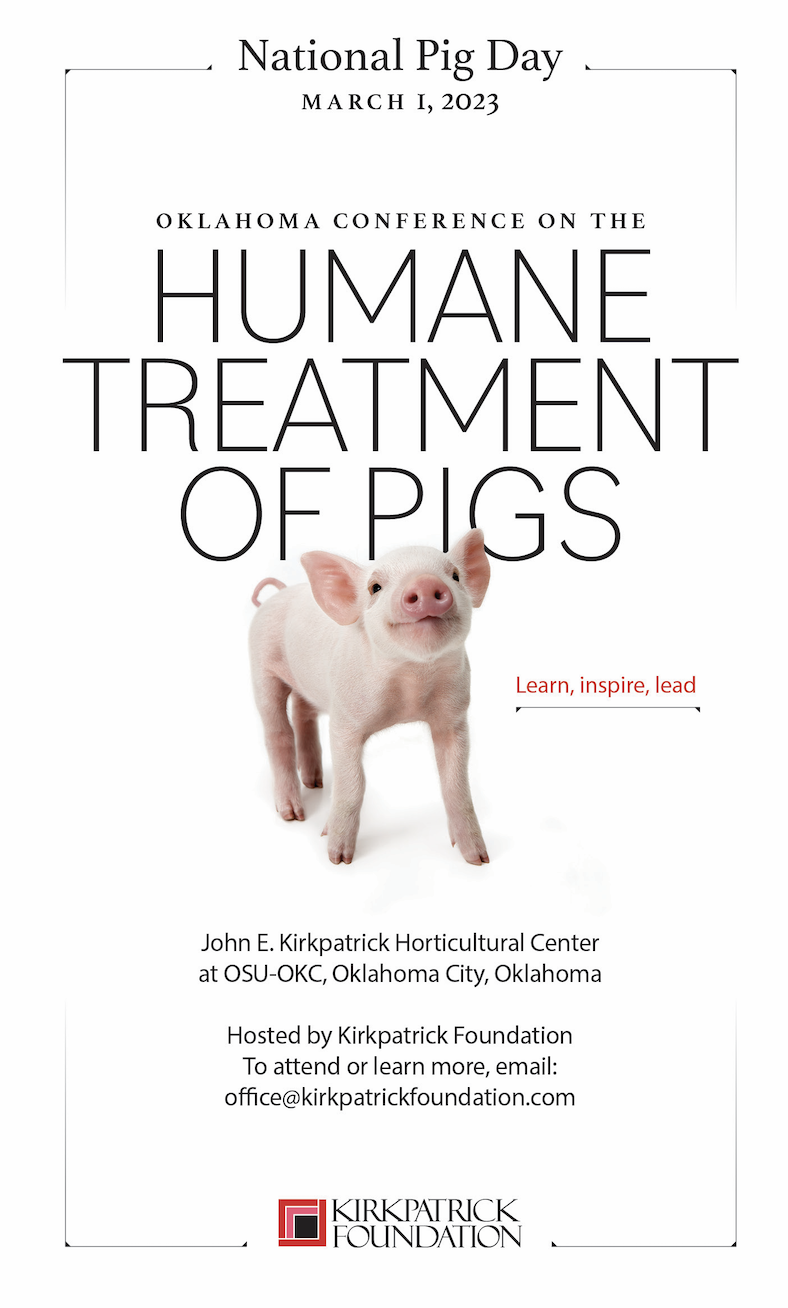 From companion animals to wildlife and exotics, Kirkpatrick Foundation is dedicated to improving the lives of Oklahoma animals. We believe what is good for them is good for us too. 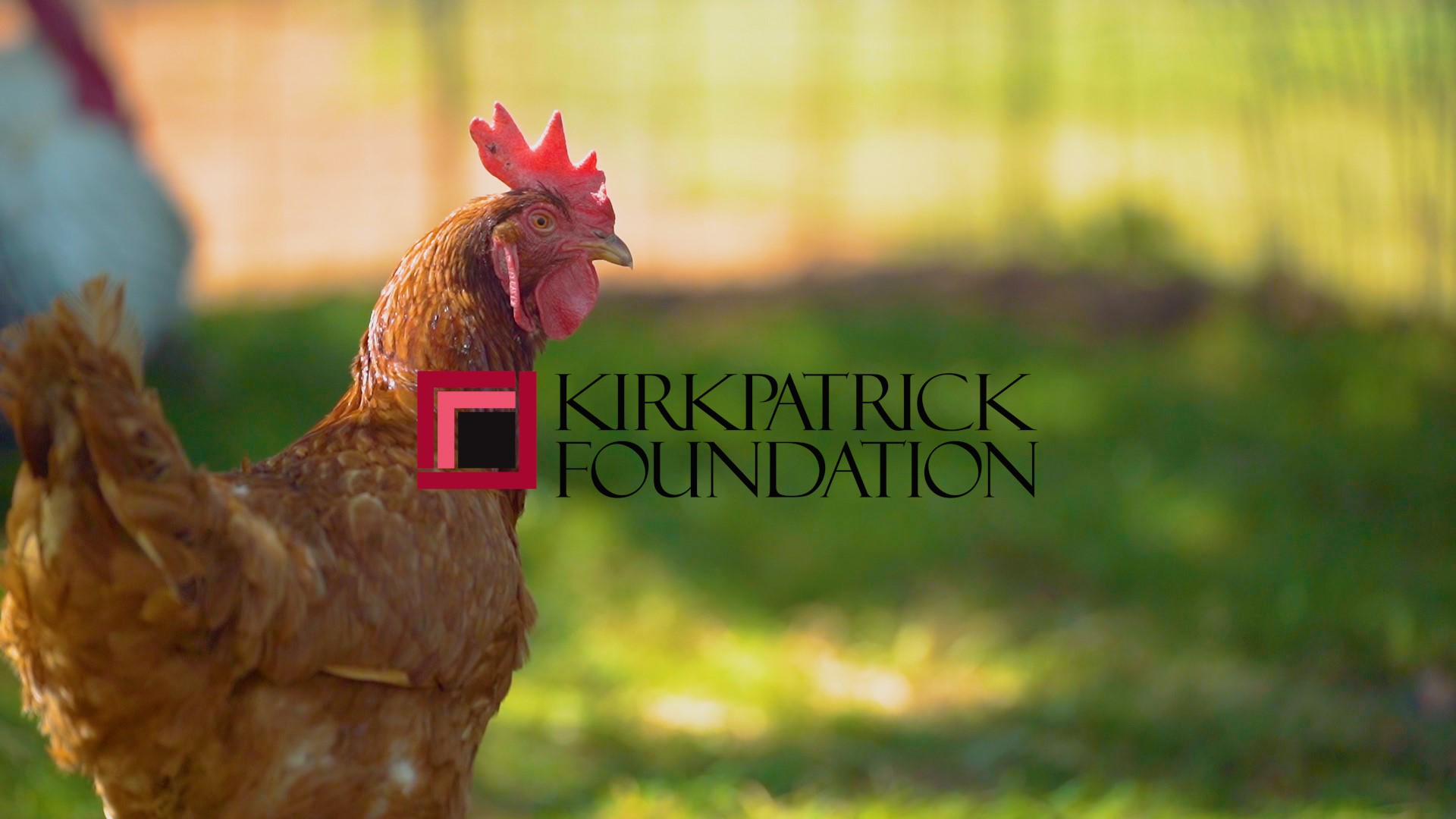 There are no federal or state laws governing the raising of farm animals and the use of industrial practices such as crates for sows, battery cages for hens, the debeaking of chickens, and the taildocking of cattle. These practices and others are criticized by individuals and groups throughout the world as unnatural, cruel, and inhumane. 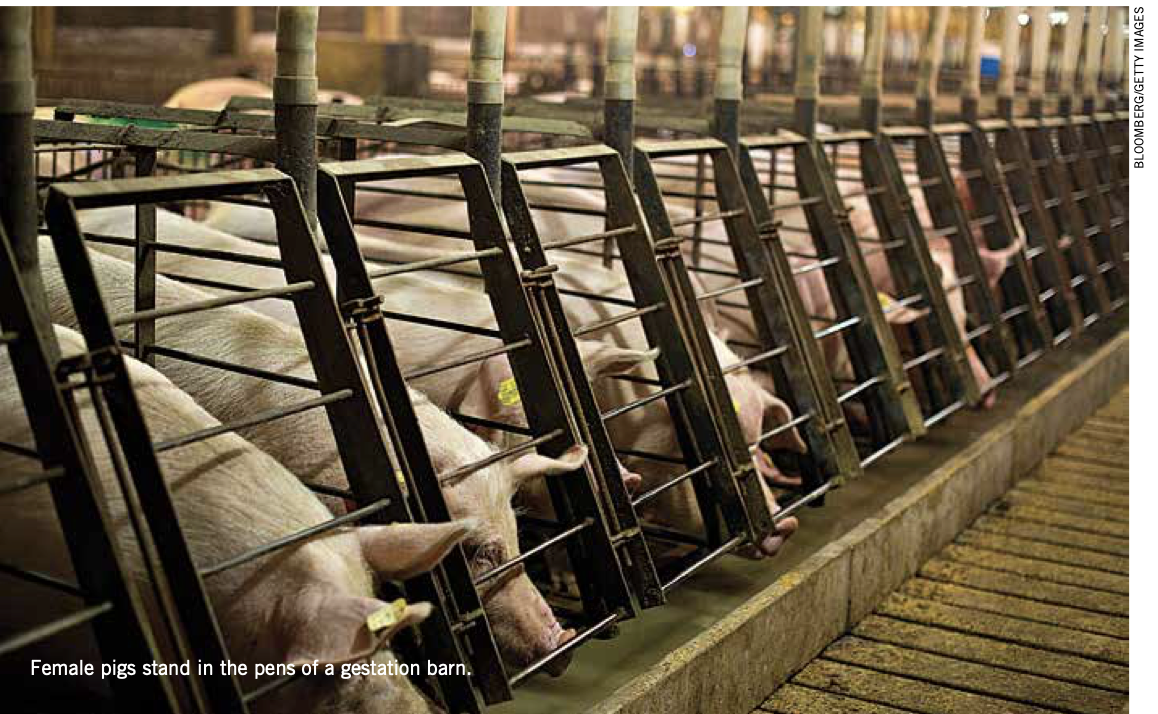 Over the last sixty years, farm animals were brought indoors to industrialized commercial facilities for the smallest footprint possible. Pigs and chickens, in particular, have been subjected to extremely difficult living circumstances, primarily in intensive confinement. Current concerns by the consumer, and, in turn, global food corporations are slowly addressing the way food animals are cared for at CAFOs (Concentrated Animal Feeding Operations) and slaughter facilities.

When it comes specifically to sow crates, the fourteen states that have already banned them have a relatively small population of swine. It will be important to watch how the shift in those states affects the agricultural economy, corporate agribusiness, rural communities, and the animals living in these conditions. Of Oklahoma's 220 million annual farm-animal inventory, approximately 4 million animals live in extreme confinement—crates and cages so small the individual animal cannot turn around or stretch its limbs throughout its adolescent and adult life. About 465,000 breeding sow pigs and 3.4 million egg-laying hens live in these conditions in Oklahoma. Since statehood in 1907, Oklahoma historically had an anti-corporate farming statutes, but in 1991, state legislators approved exemptions for swine and poultry agribusiness, changing the rural landscape.

Ultimately, the change in the way animal agriculture is practiced will be decided in two ways: in the marketplace by the consumer’s dollar and at the state and federal legislative levels. Which way comes first is a source of ongoing controversy between corporate agribusiness and animal-welfare advocates.

Educate the public on the negative effects of extreme confinement systems on animals and society.
Improving the housing systems for animals in concentrated animal-feeding operations is the most immediate issue for farm animals. Intensive confinement of any species leads to welfare concerns such as the ability to engage in natural behaviors, freedom of movement, and the need for controversial practices such as debeaking, tail docking, extreme confinement housing systems, and dehorning. Other serious concerns include human health impacts due to zoonotic diseases and overuse of antibiotics; property devaluation; and water and air pollution.

Encourage and reward industry participation in the Five Freedoms of humane husbandry for all farm animals in Oklahoma.
These basic tenets are being embraced by large-scale retailers and fast-food chains such as WalMart and McDonald’s, despite resistance from corporate agribusiness.

Support and educate farmers and ranchers about humane and sustainable practices.
Participation in local food-distribution programs, farmer's markets, and certification with humane farming organizations will improve awareness of meat production and how to ensure its healthy and humane sustainability.

Research and develop affordable and quick pain-alleviation methods and anti-inflammatory medications for use in farm animals.
Currently, no drugs are approved by the Food and Drug Administration for managing pain in farm animals.

Educate the public on negative impacts of tail docking.

The practice is unnecessary, causes acute and chronic pain, and inhibits natural behaviors.

Promote the improvement of handling and transportation standards.
Such improvement requires an understanding of the animal’s natural tendencies, abilities, and behaviors; methods of heat relief; access to water; flooring; and handling of downed animals.

Raise awareness about the working conditions for employees in slaughter facilities, feedlots, and production barns.
Worker frustration can lead to emotional distancing and detachment from the animals and increases the potential for abuse.

Support the use of shade and dust management at feedlots to increase the welfare of cattle.
These investments are believed to significantly improve animal experiences.

Educate the public about the Humane Slaughter Act.

There is no requirement that birds be unconscious before they are killed, though Food Safety and Inspection Service does state that no live animal should enter the scalder.

* The recommendations are found in The Oklahoma Animal Study (Kirkpatrick Foundation, 2016).

At Kirkpatrick Foundation, we offer several engagement opportunities to learn about animal welfare, including companion animals, wildlife, farm animals, animal in research, and the human-animal bond. To learn more about the general conditions of breeding sow mother pigs and egg-laying hens in Oklahoma, please contact our office at office@kirkpatrickfoundation.com or (405) 608-0934. Our staff has extensive experience in education, grant-making to 501(c)3 nonprofits, program development, group presentations, and more. We'd love to hear from you.