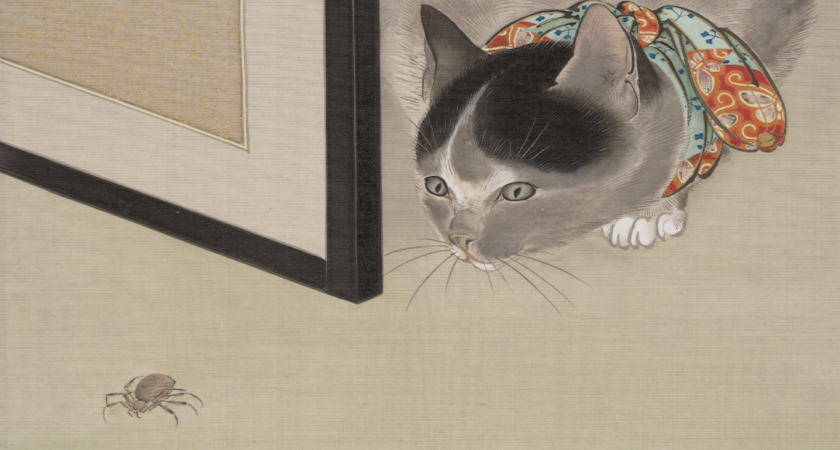 Companion animals suffer from an overpopulation problem in both rural and urban communities, as they do in many other states—mostly Southern—in the nation. Current Oklahoma laws that restrict smaller cities and counties from creating public animal shelters, affect spay and neuter services, and allow for the use of gas-chamber euthanasia and the practice of pound seizure are hindering the ability of Oklahomans to adequately care for and manage pet overpopulation. (It should be noted that though gas chambers are still legal in Oklahoma, their use is nonexistent thanks to the work of several collaborating organizations, including the Humane Society of the United States.

To learn more about how you can help lower the euthanasia rate of cats and dogs in Oklahoma shelters, please visit the Common Bonds website.

Encourage the increase of services for most of Oklahoma. Currently many people in rural areas have no access to low- or no-cost spay/neuter services or animal shelters.
Due to this limited accessibility to care, many unwanted animals are at higher risk for suffering through abuse, neglect, abandonment, and cruelty.

Encourage municipal governments to adopt and improve local shelters and ordinances.
This is a necessary first step to making improvements within the shelter system. If cities are not willing to make a priority of caring for animals in their communities, the abilities of individual staff members to make a difference is greatly limited.

Track basic information in shelters.
Many of the shelters and care facilities in the state do not accurately keep records of intakes, hold times, and disposition of animals entering the shelters or care facilities. The tracking of this information increases accountability and aids in a better understanding of where shelter systems are succeeding or lacking in quality of care.

Promote minimum care standards for all municipal shelters.
Recent legislation requires companion-animal rescue groups housing ten or more animals to be inspected by the Oklahoma Department of Agriculture, Food, and Forestry and be subjected to the agency’s established minimum care standards. Expanding the regulation to municipal shelters will improve the care and record-keeping related to animals entering those shelters.

Promote awareness of the 1986 Dog and Cat Sterilization Act through onsite surgeries or agreements with area veterinarians.  Prohibiting the release of non-spayed or neutered animals—unless a contract has been signed by the adopter agreeing to have the animal sterilized— would be most effective at reducing unwanted litters from pets adopted through shelters.

Educate the public about the negative consequences of the pound-seizure law (Oklahoma Statute Title 4 § 394) as well as the state statute that limits sheltering to counties with populations over 200,000.
Educating the public about the implications of such laws would likely garner public support for these sensible changes.

Promote strengthening standards of care in commercial pet-breeding facilities.
Establish and enforce the highest national standards for these operations.

This type of system would track convicted animal abusers and prevent them from owning or managing any animal. Legislation of this sort also assists law enforcement. House Bill 2553, creating an animal-abuser registry in Oklahoma, was introduced in February 2014, but the bill died in committee.