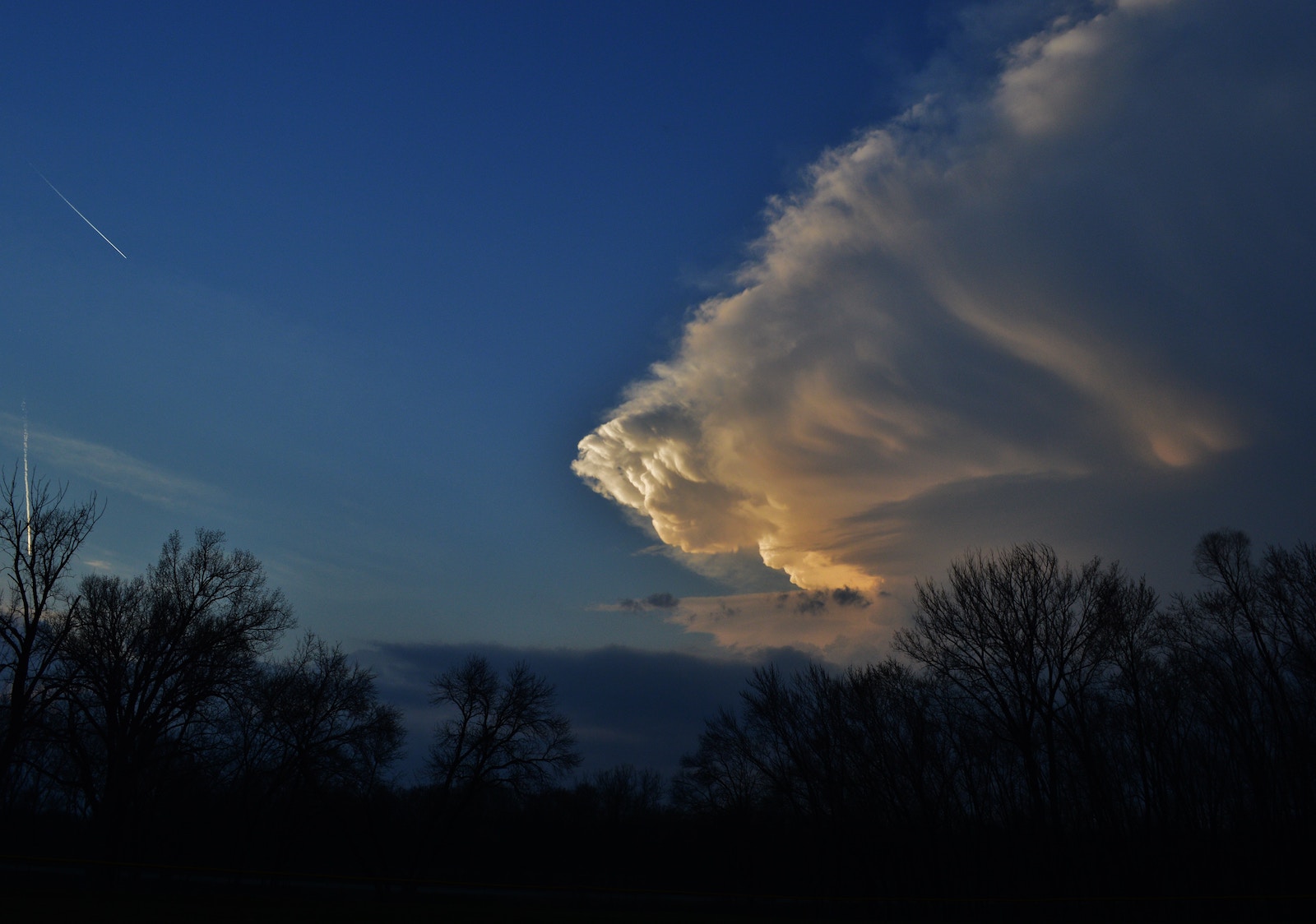 “Only if we understand can we care. Only if we care will we help. Only if we help shall they be saved.” — Jane Goodall

Historically, Oklahoma has been a leader in many ways, from energy development and weather technology to the creative arts. The state is poised to address one of the most pivotal topics of our time: animal welfare, protection and conservation, from the proliferation of puppy mills to industrial livestock production to the destroying habitats through climate change and urbanization.  In debuting the Safe & Humane initiative, Kirkpatrick Foundation responded to the pressing need with a commitment to assist through the advancement of knowledge and collaboration.

Released to the public in Spring 2016, The Oklahoma Animal Study was a three year project that provided a baseline of the current condition of Oklahoma animals. The two-hundred-page report, coauthored by independent researcher Kristy Wicker and Kirkpatrick Foundation program officer Manda Overturf Shank, is most notable for the breadth of information sourced for an entire state covering six areas of animal groups: companion animal, livestock, equine, exotic, wildlife, and laboratory animals. Conclusions from this study demonstrated that in a number of ways, Oklahoma animals were and are doing both better and not as well as animals in other parts of the nation and world. To better understand specific recommendational findings, explore the individual animal pages on this Safe & Humane website.

In October 2017, the foundation commissioned Lake Research Partners, a national research firm lead by Dr. Bob Meadow, to survey Oklahomans and determine a baseline of public opinion on animal issues, from animal cruelty laws to pet ownership. Lake Research Partners contacted 700 Oklahomans (500 by telephone and 200 online) for the survey. As a whole, the 2017 data showed Oklahomans were strongly supportive of several measures that promote animal wellbeing. Below are specific attitudinal findings from the Lake Research Partners Survey (2017):

1. Oklahomans believe animals should be treated with respect and decency. 93 percent of respondents believe children should be educated to respect animals.

2. Most Oklahomans do not believe that animals are simply property: 58 percent think the right to hunt is not more important than any right animals possess.

3. Ninety percent of Oklahomans think that treating animals humanely should not be limited to those kept as pets, believing animals raised for food deserve to be free from abuse and cruelty.

4. Of respondents, 79 percent responded that companion animals are treated well but believed more should be done to promote the wellbeing of these animals.

5. Oklahomans are very supportive of pro-animal welfare policies, including increasing spay/neuter clinics in the state (88 percent) and requiring spay/neuter of pets before adoption (83 percent), requiring that farm animals be given enough space to turn around (91 percent), and banning ownership of dangerous exotic animals (65 percent).

7. Where do dogs sleep? It’s a range: 34 percent of owners say their dogs sleep on the bed, 25 percent on the bedroom floor, and 7 percent roam free outside.

8. Pet ownership is widespread among Oklahomans. Seventy three percent of adults in Oklahoma have a pet.

The latest publication outlining the progress of Oklahoma animals and the Safe & Humane initiative was Safe & Humane 2012-2020, released publicly in early 2020. This report demonstrated that several baselines, organizations, animal experts, and projects (and outlined in this website) have given the foundation awareness of major issues facing Oklahoma animals and have helped define and redefine the goals to make Oklahoma more humane.

Included in the 2020 progress report was a discussion of the annual state rankings by the Animal Legal Defense Fund (ALDF) and the Humane Society of the United States (HSUS). These rankings are based upon a broad set of animal wellbeing policies and laws. In 2017 and 2018, Oklahoma has either maintained its ranking or fallen (see chart). According to both organizations, this decline isn’t due to the worsening of Oklahoma laws but is related to other states creating more laws beneficial to the treatment of animals.

It’s important to remember that Safe & Humane is more than a list of accomplishments, data points, or even state rankings. Kirkpatrick Foundation openly acknowledges that the work of Safe & Humane will be reviewed and updated ongoing. Although the guiding principles of the initiative remain the same, how specific issues are addressed will change based on opportunities and relationships created through ongoing projects. The foundation recognizes that the accomplishments under the banner of animal wellbeing are the results of the work of many organizations and therefore likely to change over time.

We do know that including animals in the discussion around community wellbeing has undeniable momentum. We can illustrate this with many examples but two recent impactful policy shifts perhaps say the most: in November 2019, federal legislation passed making egregious animal cruelty a federal offense, and, a month later, Oklahoma City municipal voters passed a tax proposal which included a $38 million transformational new animal shelter.

Future goals and projects of the foundation will continue to be reshaped and modified by the relationships and skills of other groups from across the state, the US, and the globe. By continually reviewing our progress and the work of remarkable organizations throughout the state and nation, Kirkpatrick Foundation is better positioned to take up animal wellbeing opportunities and to move the dial toward a safer and more humane Oklahoma.