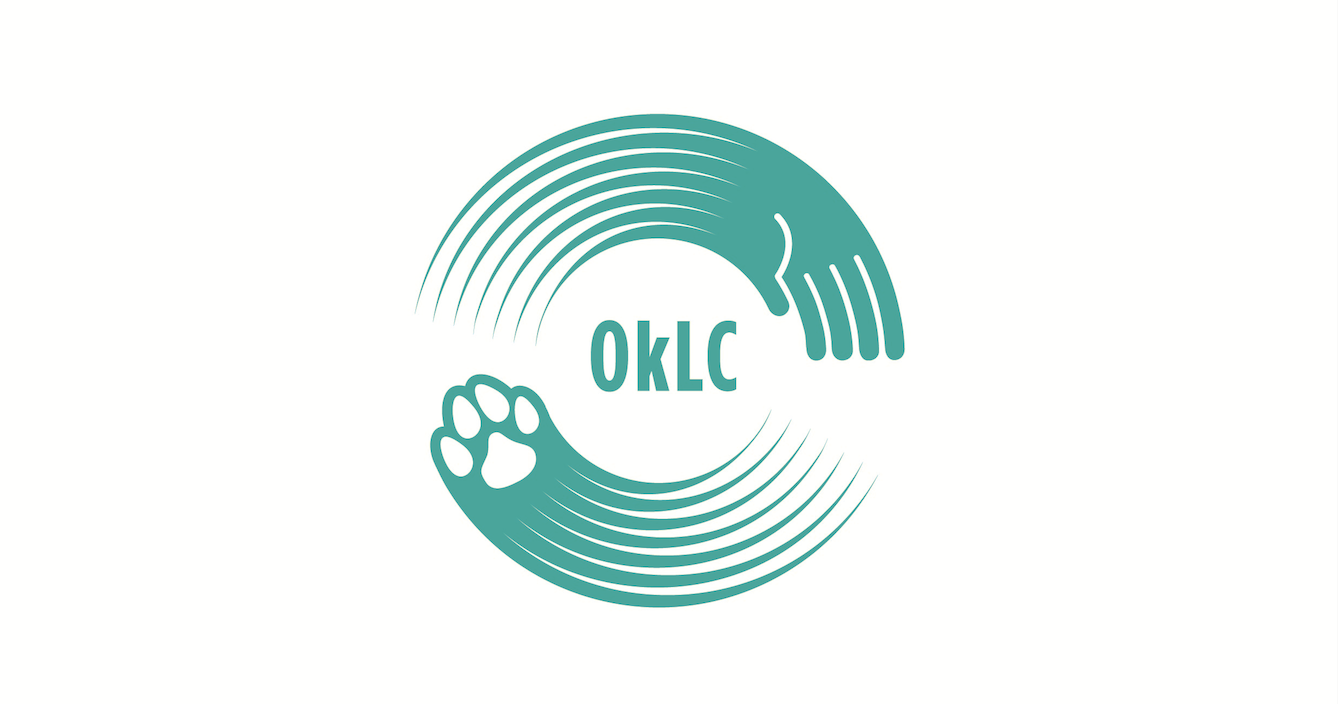 The Link Between Animal and Human Abuse

Over the past several decades, researchers and professionals in a variety of human services and animal welfare disciplines have found correlations between animal abuse, child abuse, domestic violence, and elder abuse. Mistreating animals is no longer seen as an isolated incident that can be ignored but is a  warning sign that others in the household may not be safe. The National Link Coalition is a national initiative that utilizes multidisciplinary programs, trainings, and research to educate, prevent, and respond to inter-species violence.

From the founding meeting to June 2020, Kirkpatrick Foundation was the financial supporter of the Oklahoma Link Coalition (OkLC). During that time, the organization grew dramatically in number of members, saw the appointment of its first coordinator, Kathleen Romero, and held the first OkLC conference, Intersection, on November 7, 2017. Kirkpatrick Foundation believes in the Oklahoma Link Coalition’s mission created by the early members of the group to promote “collaboration, cooperation, public awareness, and education to end violence against people and animals by recognizing the link between humans and animal abuse.” The foundation is proud to have formed the state coalition and supported it through the first years.

As of June 30, 2020, OkLC website and its regular meetings are on hold until a future host for the group can be identified. During this dormancy, the resources on the website will remain but not be updated. If you are interested in learning more about the organization and the link, please visit the OkLC Facebook page, the OkLC website,  www.oklahomalinkcoalition.org, and the video below that describes the Link and its affect on communities in Oklahoma.